Looking forward to creating some spicy dishes with the children over the next couple of weeks. As well as mixing up some yummy dishes we’ll be finding out a bit more about some familiar and exotic spices. For instance did you know: 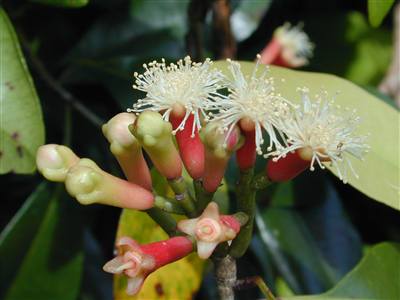